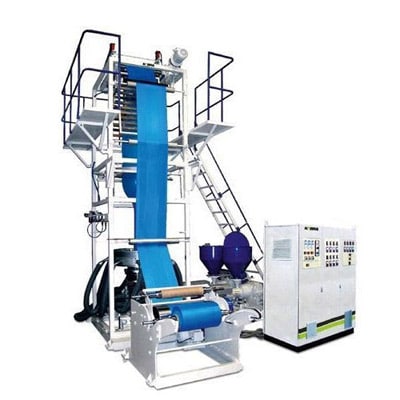 Ishan International has different blown film machines for blowing a variety of high quality PE and PP plastic films. We also have vast experience in developing and manufacturing film extrusion machines. We have all the subtleties of expert, innovative assembling machines.

Additionally our specialized advancement group gives close consideration to our whole machine and improves them in an ideal way. That is the reason our expulsion machines are famous, and we keep on accepting requests from our old clients.